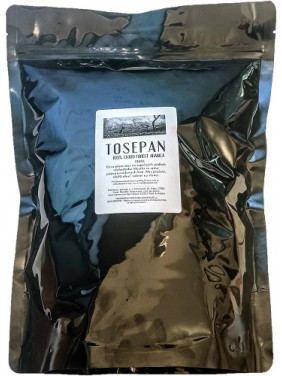 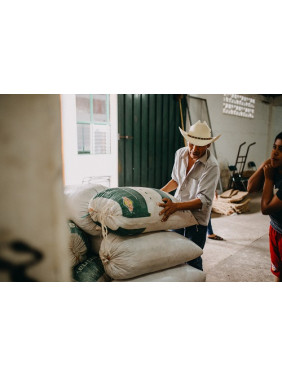 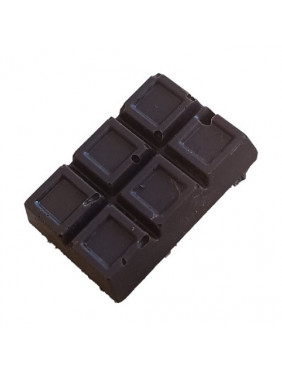 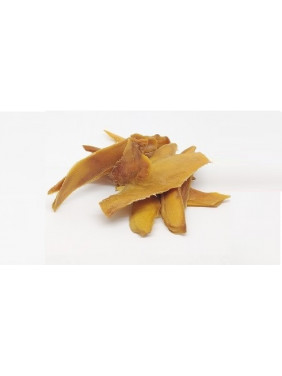 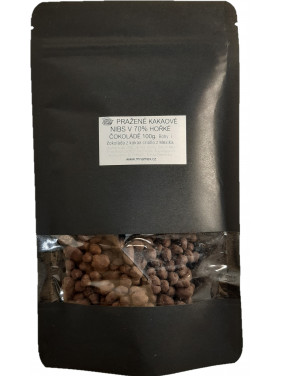 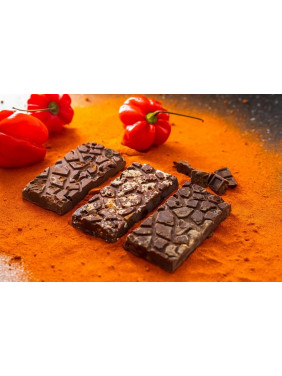 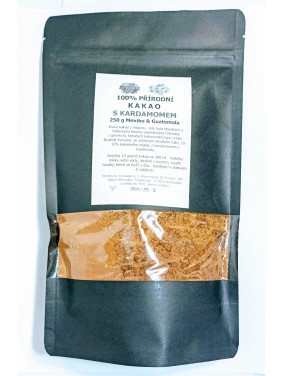 Cocoa powder is obtained by drying, pressing and defatting cocoa beans. During pressing, cocoa beans are processed to preserve key vitamins, minerals, antioxidants and especially enzymes, which are destroyed at temperatures above 40 ° C. At the same time, the cocoa powder treated in this way retains the taste properties and aroma of cocoa beans. Cocoa powder and cocoa beans have more antioxidants and flavonoids than, for example, blueberries, red wine, black or green tea. Cocoa powder is rich in minerals including magnesium, sulfur, calcium, iron, zinc, copper, potassium and manganese. The product comes from the Mexican state of Tabasco, the type of cocoa is Criollo. Unlike similar products, cocoa is pressed on the original stone presses and contains a maximum of 12% cocoa butter. 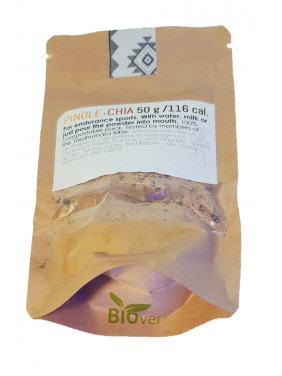 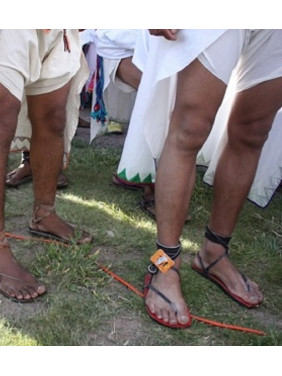 Pinole with chia for runners

Pinole is a traditional Mexican semi-finished product. It is roasted ground corn mixed with roasted cocoa, sugar and cinnamon. 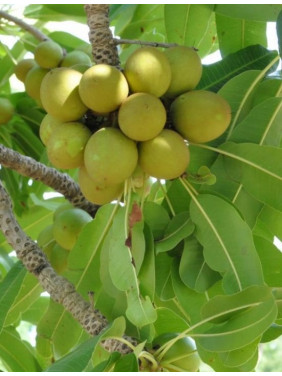 Add to Compare
All best sellers Julius Caesar kept a cache of it in the government treasury and the Greeks even put it on their money. It was worth its weight in gold – but no one knows if it still exists.
L

Long ago, in the ancient city of Cyrene, there was a herb called silphium. It didn’t look like much – with stout roots, stumpy leaves and bunches of small yellow flowers – but it oozed with an odiferous sap that was so delicious and useful, the plant was eventually worth its weight in gold.

To list its uses would be an endless task. Its crunchable stalks were roasted, sauteed or boiled and eaten as a vegetable. Its roots were eaten fresh, dipped in vinegar. It was an excellent preservative for lentils and when it was fed to sheep, their flesh became delectably tender.

Perfume was coaxed from its delicate blooms, while its sap was dried and grated liberally over dishes from brains to braised flamingo. Known as “laser”, the condiment was as fundamental to Roman haute cuisine as eating your food horizontally in a toga.

Then there were the medical applications. Silphium was a veritable wonder herb, a panacea for all manner of ailments, including growths of the anus (the Roman author Pliny the Elder recommends repeated fumigations with the root) and the bites of feral dogs (simply rub into the affected area, though Pliny warns his readers never, ever to try this with a tooth cavity, after a man who did so threw himself off a house).

Finally, silphium was required in the bedroom, where its juice was drunk as an aphrodisiac or applied “to purge the uterus”. It may have been the first genuinely effective birth control; its heart-shaped seeds are thought to be the reason we associate the symbol with romance to this day.

Indeed, the Romans loved it so much, they referenced their darling herb in poems and songs, and wrote it into great works of literature. For centuries, local kings held a monopoly on the plant, which made the city of Cyrene, at modern Shahhat, Libya, the richest in Africa. Before they gave it away to the Romans, the Greek inhabitants even put it on their money. Julius Caesar went so far as to store a cache (1,500lbs or 680kg) in the official treasury.

But today, silphium has vanished – possibly just from the region, possibly from our planet altogether. Pliny wrote that within his lifetime, only a single stalk was discovered. It was plucked and sent to the emperor Nero as a curiosity sometime around 54-68AD.

With just a handful of stylised images and the accounts of ancient naturalists to go on, the true identity of the Romans’ favourite herb is a mystery. Some think it was driven to extinction, others that it’s still hiding in plain sight as a Mediterranean weed. How did this happen? And could we bring it back?

Legend has it that silphium was first discovered after a “black” rain swept across the east coast of Libya over two and a half millennia ago. From then onwards, the herb spread its broad roots ever further, growing luxuriantly on lush hillsides and forest meadows.

It might sound strange – after all, North Africa is hardly famed for its greenery, but this was Cyrenaica, a land of tiered highlands with an abundant water supply. Today parts are known to receive up to 850mm of rain (34in) per year, which is nearly as wet as Britain.

The region was originally settled by the Greeks and annexed by the Romans in 96BC, followed by Cyrene a couple of decades later. Almost immediately, silphium stocks began to decline at an alarming rate. Within 100 years, it had disappeared altogether.

The thing is, the fussy plant only grew in this region. Its entire range consisted of a narrow strip of land about 125 miles (201km) by 35 miles (40km).

Try as they might, neither the Greeks or the Romans could work out how to farm it in captivity. Instead silphium was collected from the wild, and though there were strict rules about how much could be harvested, there was a thriving black market.

The herb stumped even the most enthusiastic plant geek of the day, Theophrastus

The dried sap was sold on the streets by unscrupulous “laser dealers” for sky-high prices. They’d say pretty much anything to get you to buy their product, including pawning customers off with the notoriously stinky asafoetida. The spice is popular in India and Central Asia today, where it lends its garlicky notes to dahls, meatballs and roasted vegetables. But now, as in classical times, it is known primarily for its powerful sulphurous smell, like a mixture of dung and overcooked cabbage. Its Latin name means “fetid gum”.

But there is a glimmer of hope. There have only been a handful of studies on the plant diversity in Libya – if even a few plants escaped the clutches of the Romans, it may still be found. “It could absolutely still be there. It’s not an easy country to survey,” says Simmonds.